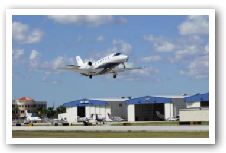 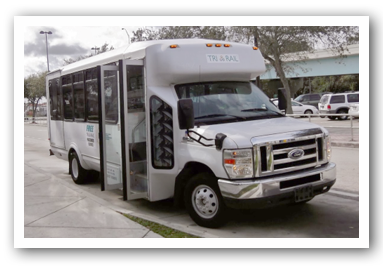 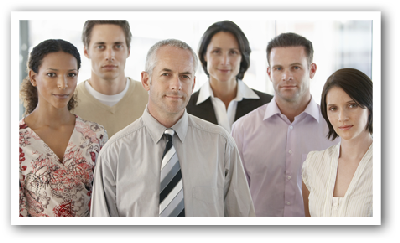 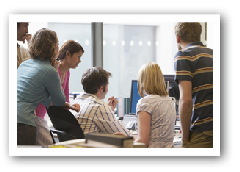 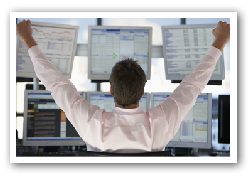 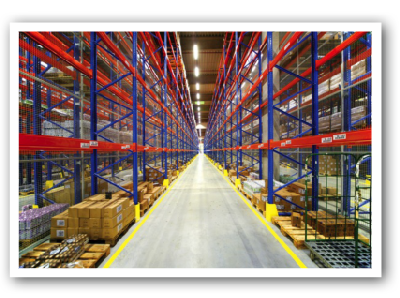 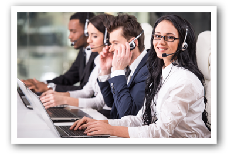 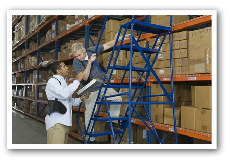 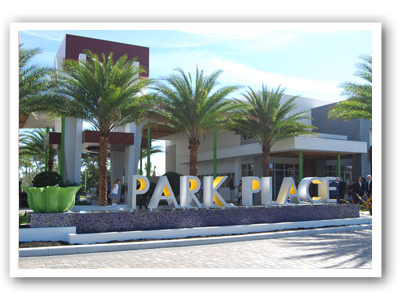 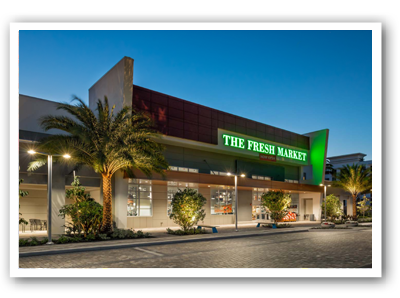 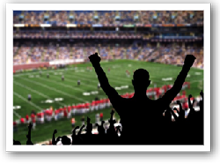 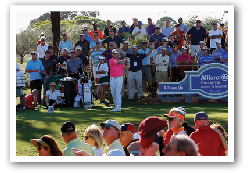 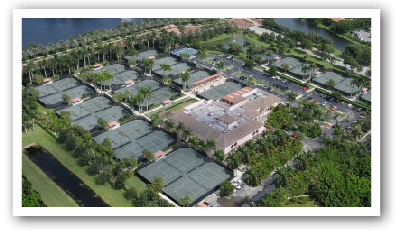 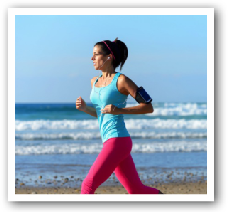 This once industry-trailblazing ‘Grand Dame of office parks’ known as The Arvida Park of Commerce (APOC) in the late 1970s, continues to set exciting real estate trends as ‘the perfect address’ in PalmBeach County and greater South Florida for blended work/life features, advantages and benefits.  Its renaming and new brand transformation as The Park At Broken Sound (TPABS) demonstrates its continued visionary leadership in re-using and revitalizing land with lifestyle amenities that makes TPABS destination ideal for: 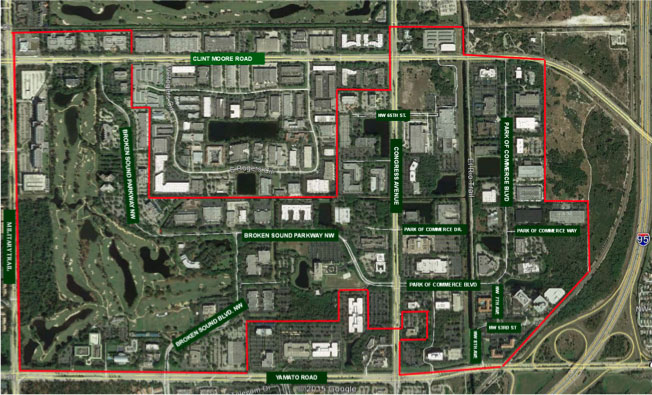 Wallethub.com ranked 1,261 cities on 18 metric points measuring business environment, access to resources and business costs and named Boca 28th in the Best Small Cities to Start a Business. They affirmed that “a City with a smaller population can offer a greater chance of success – some benefits included lower overhead costs and stronger relationships with customers.”

Boca Named #6 Among Best Cities in Florida for Jobs

Wallethub.com ranked 135 cities using 16 metrics measuring two key factors; the “local job market” and the “socioeconomic environment” and Boca Raton ranked 6th. They asserted that Florida’s economy is “expected to reach $1 trillion in 2018” and the unemployment rate is expected to be “below the national average.”

THE PERFECT ADDRESS FOR WORK
IMAGINE…doing business in a vibrant epicenter of innovation and commerce in one of the country’s top cities.
Read More >

THE PERFECT ADDRESS FOR LIVING
IMAGINE…living in a burgeoning, yet relaxed work/live community hub with the best of South Florida’s enviable lifestyle.
Read More >